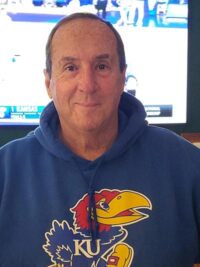 Jim Harrington has been serving the ESHOF Since 1995. He’s been on the board for 28 years, Vice President twice and President twice. Jim has chaired numerous committees over the years. He is still actively involved with several committees, including Chair of the Banquet Committee. Jim’s Goals & aspirations for the ESHOF are to:

Jim’s greatest achievement is to continue the annual banquet (300 people) that honors inductees, shows off scholarship winners, announces outstanding achievement recipients, and other special awards given out that makes the Elgin community proud – highlight of the year for the organization!! His favorite ESHOF memories are being Inducted into the ESHOFF 2002, the opportunity to be President of this organization twice, and watching this organization continue to prosper with the help of so many great Board members!

“It is a pleasure to be a small part of this great organization. It is the best organization in the state of Illinois. It is amazing how much can be accomplished when nobody cares who gets the credit!”- Jim Harrington 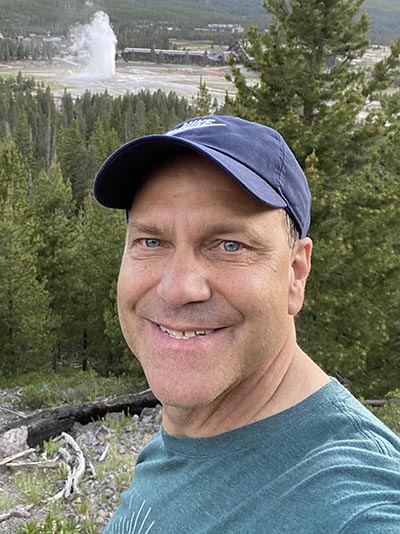 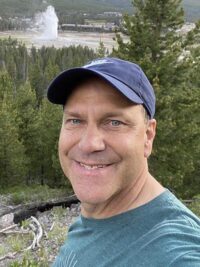 Scott’s aspirations for the HOF are to Continue to recognize and reward current student athletes with scholarships to advance their education.
Recognize our great athletes of the past as role models for our athletes of today. Scott has been involved in Elgin youth sports for years:

Every year Scott most looks forward to the banquet saying, “I enjoy every banquet where we recognize our athletes of the present and past. It a great event that bring the past and the present together.” 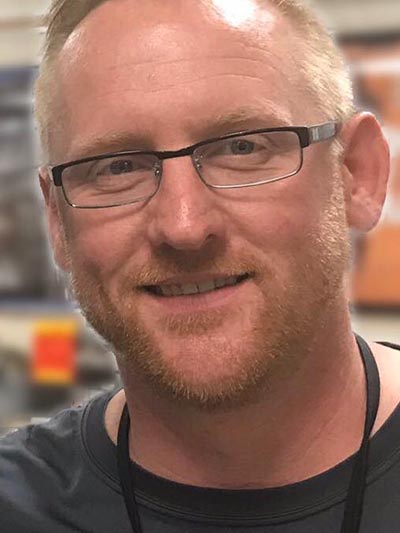 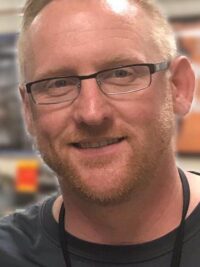 Ben Erickson has been involved with the ESHOF since 2009 as a board member and eventually took on the role of Secretary in 2011. Ben is responsible for Organizing and distributing minutes of monthly meetings, helping with compiling the yearly banquet program as well as digitizing and archiving Elgin sports related film and video.

Ben’s goals for the HOF are to continue honoring and preserving the legacies of Elgin athletes as well as increase the impact and contributions the organization can make to its scholarship efforts. In line, one of his proudest achievements while serving has been Adding the digital display to the Elgin Sports Hall of Fame area at the Centre of Elgin as well as expanding the digitized film and video archives for anyone to access online.

When we asked Ben what his favorite ESHOF memory is he answered, “My favorite memories actually include listening to the memories of other Elgin sports legends like Coach Ray Haley, Jim Harrington, Dave St. John and many more women and men that have contributed to the great sports tradition that is Elgin, IL.”- Ben Erickson 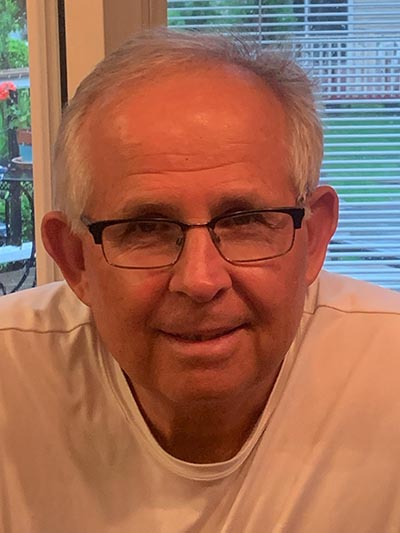 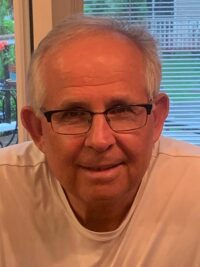 Mike Wahl has served on the board for 14 years. During Mike’s time, he has been President, Vice President, and currently serving as Treasurer.

Mike has a passion for Elgin area athletics as well as a want to serve his community as a volunteer. Some of his favorite memories come from the annual golf outing, watching the community rally around its student-athletes during the silent-auction! 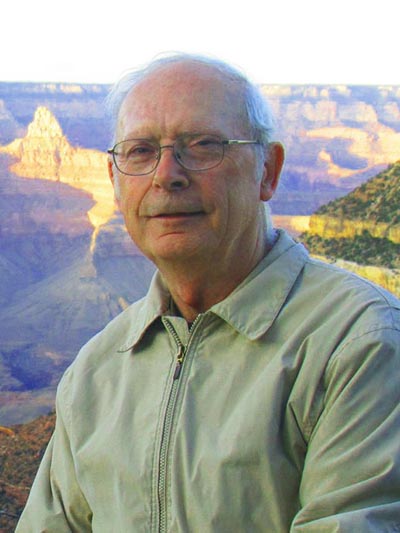 Executive Board Past President 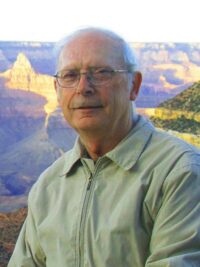 Ron Lange has been volunteering at the ESHOF for 22 years. As the past president, he remains on the executive board to provide input and information on the history, activities and functions of the organization. He also helps set the agenda for board meetings and discuss issues that the Elgin Sports Hall of Fame Board of Directors will be making decisions on.

Rons greatest achievements while serving are building community awareness. During the past 15-16 years, the Elgin Sports Hall of Fame has grown in many ways. From an organization that was not widely known in the community, strategies were developed and implemented so the foundation has stature inside and outside the Elgin area. Individuals are aware of the activities of the organization and want to become associated with it, especially with the outstanding displays at the Edward Schock Centre of Elgin. In addition, the golf outing, fathered by Dick Fitchie, has been unbelievably successful in growing our scholarship program. Personal outreach to past inductees, team members and schools has fostered growth and participation.

Ron loves Elgin athletics and has been very involved throughout the years:

Ron’s fondest memories come during the membership and inductee banquets- “Each banquet and program leave special memories. However, I fondly remember banquet speeches by Ryan McKenna and Sherick Simpson, the lifetime achievement comments of Rick Sund, the wonderful salute to inductee Bob Pleticha by his Elgin Sharks team members, and the wonderful occasion as president that I presented our oldest living inductee, Bob Thoren, with his Hall of Fame medallion.”

“I am extremely proud of the growth and development of the Elgin Sports Hall of Fame Foundation through the years. It has been gratifying that so many individuals became connected and engaged with the organization. In addition, I am so fortunate to have played a part in the foundation’s development and view the opportunity to serve as a privilege. I look forward to the foundation continuing to increase its involvement in the community and further enhancing its stature in Elgin and the surrounding area.”- Ron Lange

Support our area college student-athletes and help us recognize individuals and teams who have contributed to the success of Elgin’s great sports history.