The Elgin Sports Hall of Fame celebrates the following individuals for their dedication to the Elgin area sports community. 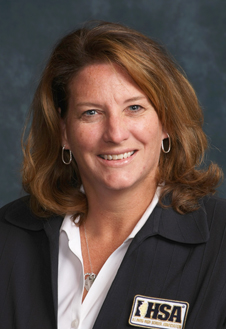 Beth (Hasenmiller) Sauser, a 1997 Elgin Sports Hall of Fame inductee for basketball, is honored with the prestigious Lifetime Achievement Award for her service and influence in high school athletics for the state of Illinois.

Beyond her outstanding Hall of Fame athletic career and accomplishments as a basketball player at St. Edward High School and DePaul University, Beth has served in numerous capacities in Illinois sports. She was athletic director and head basketball coach at Trinity High School from 1994 – 1999, where she increased the number of sports and the size of the coaching staff. In addition, Beth initiated a physical wellness department and summer sports camps. During that same period, she worked as recording secretary for the Girls Catholic Athletic Conference (GCAC) from 1996 – 1999. In this capacity, Beth coordinated officials for all athletic events in the nation’s largest girls schools athletic conference, which was comprised of 22 schools and six sports. 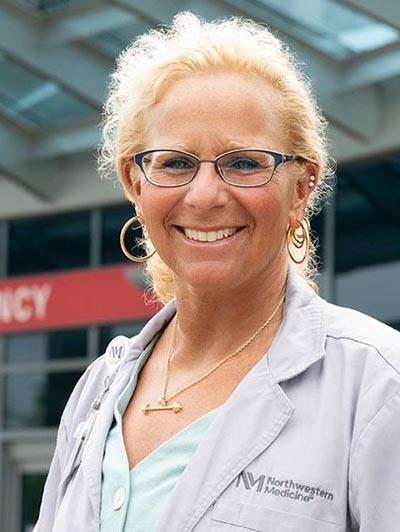 Corinne Grotenhuis, a 2016 inductee of the Elgin Sports Hall of Fame, is being honored for her influence and importance in the sport of women’s weightlifting. 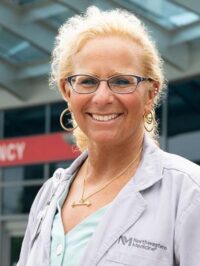 In addition, she has officiated at Master World’s championships since 2011 and the past four World’s championships.  In 2020, Corinne was selected to judge women’s weightlifting at the 2020 Olympic Games in Japan. Corinne, a 10-time Master World Champion weightlifter, was inducted into the IWF Master World Hall of Fame in 2013.  She set numerous records during her career in the snatch lift, the clean and jerk lift and total lift for different age groups in women’s weightlifting.  Grotenhuis won the Grand Slam in women’s weightlifting by taking titles in the Nationals. World Championships, Pan American and Master Americans competitions.  She has been named best lifter for her age and weight group multiple times at the Pan American games during which she set three records.  In addition, she has set numerous records in the past at the Arnold Classic, Masters Nationals and the Senior Nationals. 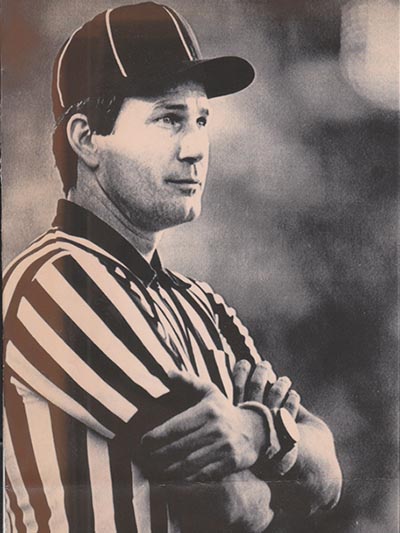 Larry Nemmers, a 1994 inductee into the Elgin Sports Hall of Fame, is being honored for his thirty years of distinguished officiating in the National Football League. 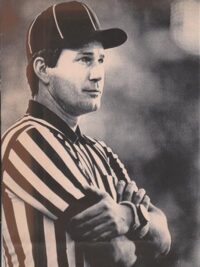 Larry Nemmers, a 1994 inductee into the Elgin Sports Hall of Fame, is being honored for his thirty years of distinguished officiating in the National Football League. As Larry enters his thirtieth year in the NFL, he has been in the playoffs 25 out of 29 years. He was involved in three Super Bowls: XXV, XXXV, and XLVI. He got into the NFL in 1985 as a side judge (six years) and was promoted to referee and crew chief in 1991. He retired from the field in 2007 after twenty-three years and is currently serving as a Replay Official in his thirtieth year. The “Art McNally Award” is the highest accomplishment an NFL official can receive. It is based on “Exemplary Character, Leadership Professionalism, and Commitment to Sportsmanship On and Off the Field”.

Larry was selected for this award in 2006 by the National Football League. Larry graduated from Columbus High School (Waterloo, Iowa) in 1961. He went to Upper Iowa University where he majored in Biology and played Football, Basketball Baseball. It was there that Dr Naudau, a college professor, piqued his interest in officiating.  Larry’s tenure in U-46 began at Kimball Junior High School as a science teacher in 1965. He attended East Texas University on a National Science Foundation Scholarship for three summers where he received his first master’s degree with studies in Chemistry, Physics and Earth Science. He served as Science Coordinator for the school district and enjoyed giving workshops in U-46 and throughout the state on science teaching techniques. Larry received his second master’s degree in Education 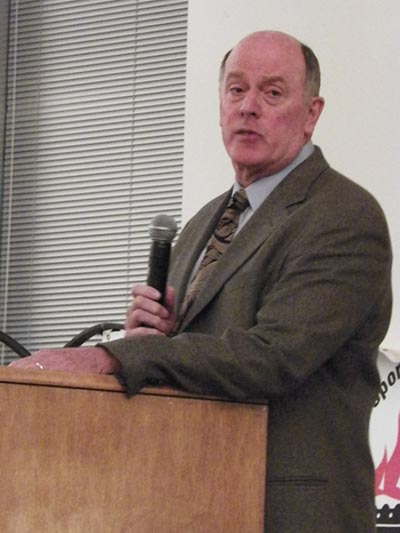 Rick Sund, 1983 Elgin Sports Hall of Fame inductee and Illinois Hall of Fame member, was honored for forty consecutive years of service as an Executive in the National Basketball Association. 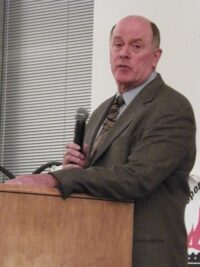 Rick Sund, 1983 Elgin Sports Hall of Fame inductee and Illinois Hall of Fame member, was honored for forty consecutive years of service as an Executive in the National Basketball Association. Currently entering his fifth year with the NBA Atlanta Hawks organization, Rick is serving as its Senior Advisor of Basketball Operations. Under his leadership as Hawks Executive Vice-President and General Manager during the 2008-09 through the 2011-12 seasons, the team had a winning percentage of nearly sixty percent and reached the playoffs in each of the four years.  Prior to going to Atlanta, Rick was the General Manager for the Seattle Sonics from 2001-07. During that time the Sonics were the 2004-05 inaugural Champions of the Northwest Division and reached postseason twice.  In Detroit for six seasons (1995-2001), Rick held the title of Vice President of Player Personnel in 1995, later assuming the title of Executive VP and General Manager of Basketball Operations. The Pistons, winners of over 100 games in his first two years, participated in four playoffs.  During his tenure with the Dallas Mavericks (1979-94), Rick, one of the youngest lead executives in the league, held the position of Director of Player Personnel, finishing as Vice President of Basketball Operations. The Mavericks won the Midwest Division title in 1986-87. 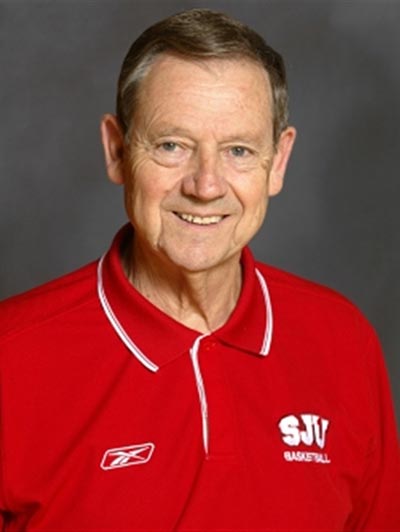 Jim is the outstanding basketball coach and athletic director for Saint John’s University in Collegeville, Minnesota. 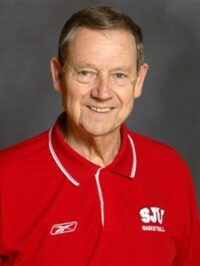 Jim is the outstanding basketball coach and athletic director for Saint John’s University in Collegeville, Minnesota. He will begin his 30th Season coaching the Johnnies in 1993. He compiled a 465—309 won and loss record through the 1992—93 season, including 38 games against NCAA Division I teams and 43 against NCAA Division II teams. He currently ranks ninth all—time among NCAA Division III coaches for most victories. Smith’s teams have won six Minnesota Intercollegiate Athletic Conference titles, earned eight berths to the NAIA national tournament and have advanced to the NCAA Division III tournament four times. Saint John’s has had winning records in 20 of his 29 seasons. Saint John’s never had a winning basketball season before Smith’s arrival on campus. He has won many coaching awards and is past president of the NAIA Basketball Coaches Association.

A 1993 inductee of the St. Edward High School Hall of Fame, Smith, who grew up in Elgin, was All—Conference in football and basketball in 1951—52 for the Green Wave under Greg True. He went on to become a four—time basketball letter winner at Marquette University and was the assistant basketball coach at Marquette for five years.

Experience it in person!

If you’d like to view previous Award Recipients we invite you to the ESHOF on-site Touch Pro Experience, located at The Centre of Elgin.

View Past Award Recipients at the VIRTUAL HOF 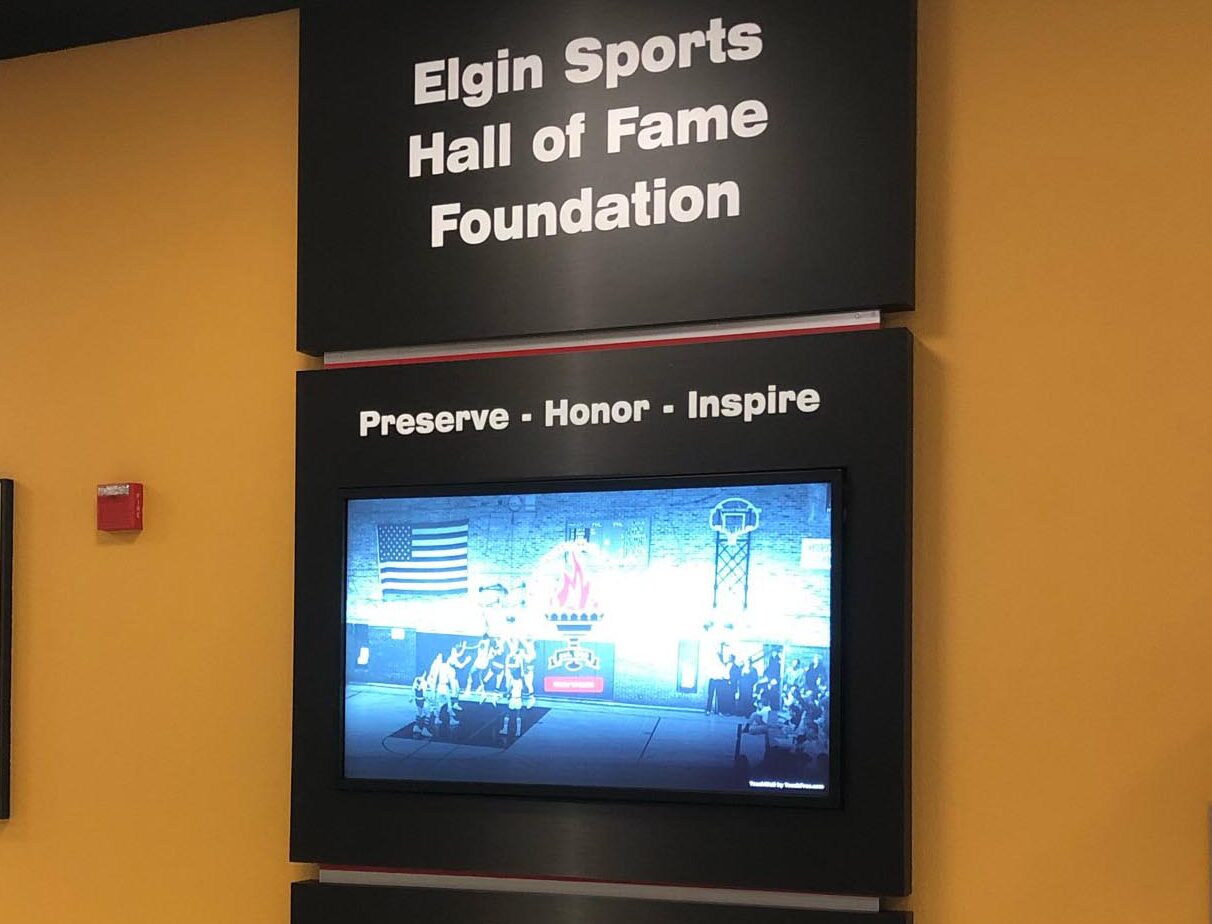 Support our area college student-athletes and help us recognize individuals and teams who have contributed to the success of Elgin’s great sports history.